Today, my ex-student & friend, Friso, asked me why I'm not saying anything about joining Eidos Montreal on my blog. I guess I was just busy dealing with the slowest moving company and finding a new place in Montreal. Now those things are kinda under control, so let me break the old news.

I've recently accepted a senior rendering programmer position at Eidos Montreal. I don't think I can reveal too much info about the actual project I'm going to work on, but I'm pretty sure I'm allowed to say it's an unannounced AAA project since the programming director says it on his public LinkedIn profile :P

K, so how did it happen? 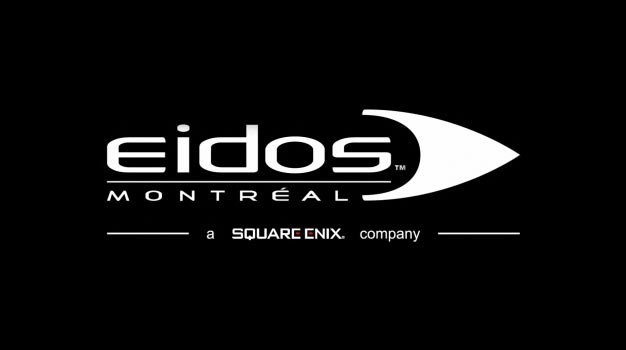 My plan was to start a serious job hunting after my Siggraph 2012 presentation, but several recruiters contacted me 1 to 2 weeks before Siggraph. (I guess recruiters contact Siggraph presenters first?) I started to talk to them and had some phone interviews before Siggraph. Eidos Montreal was one of them. Then, a couple of people from Eidos Montreal wanted to meet up during Siggraph, so I did.

To be honest, I didn't think I'd accept this position because it meant I had to move to Montreal: I love Vancouver so much and I already had a couple of better offers from Vancouver companies. But after a quick 10-minute meeting with Eidos Montreal, I pretty much decided to join the team. It was simply a project that I can't ever pass on, that is.

I think it was around August 20th when I accepted the offer. Now I'm moving out from my place early next week, and starting at Eidos the week after. Pretty quick, eh? I wanted to start early. If this moving company had not been unreasonably slow, I would have started next week even. The reason is because I'm presenting at Korea Game Conference 2012 in early October, so I wanted to work at this new company at least for a month before taking a "vacation".

Am I excited? I was a lot, and now a bit. I'm not that kind of person who easily gets or stays excited for a while. We will see how this new journey turns out. I might get more excited once I start.. We will see…

Okay, I think that's enough to summarize my last month or so. Ciao~ until I write next time.